By the 1920’s, American college and university campuses were enthusiastic about the celebration of “Homecoming Week.” The central focus is a football game in the fall, usually between longstanding team rivals, a parade of student-made floats and a dance that celebrates the Homecoming Court. 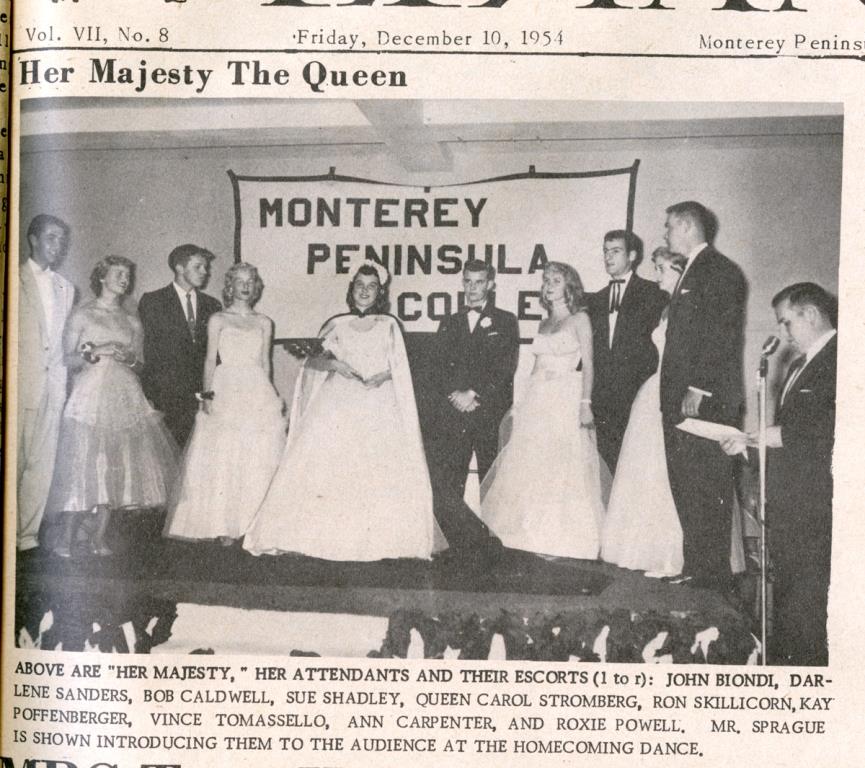 MPC’s first football team played in 1948 as the campus was under construction.  The yearbook for 1949 reveals how our team valiantly struggled – making up for lack of experience with enthusiasm and pride in their new college.  The first coaches, Dan Dillon and Ralph Smith, knew their team was full of a “never-say-die type of spirit.”  Team co-captain and star, Luke Phillips went on to become one of MPC’s most successful football coaches. 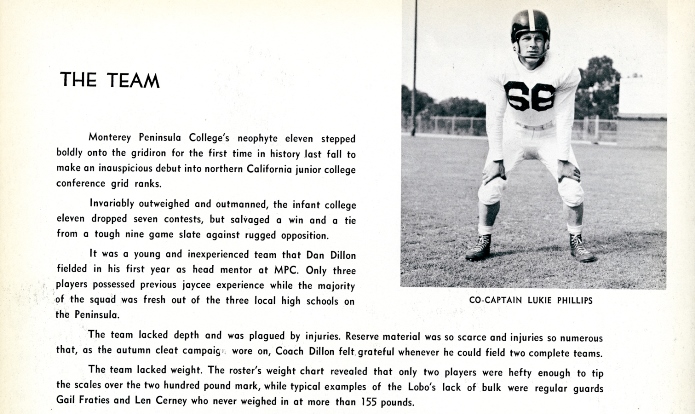 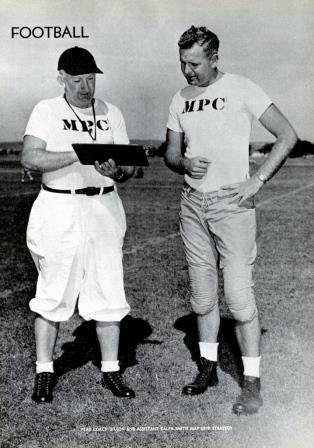 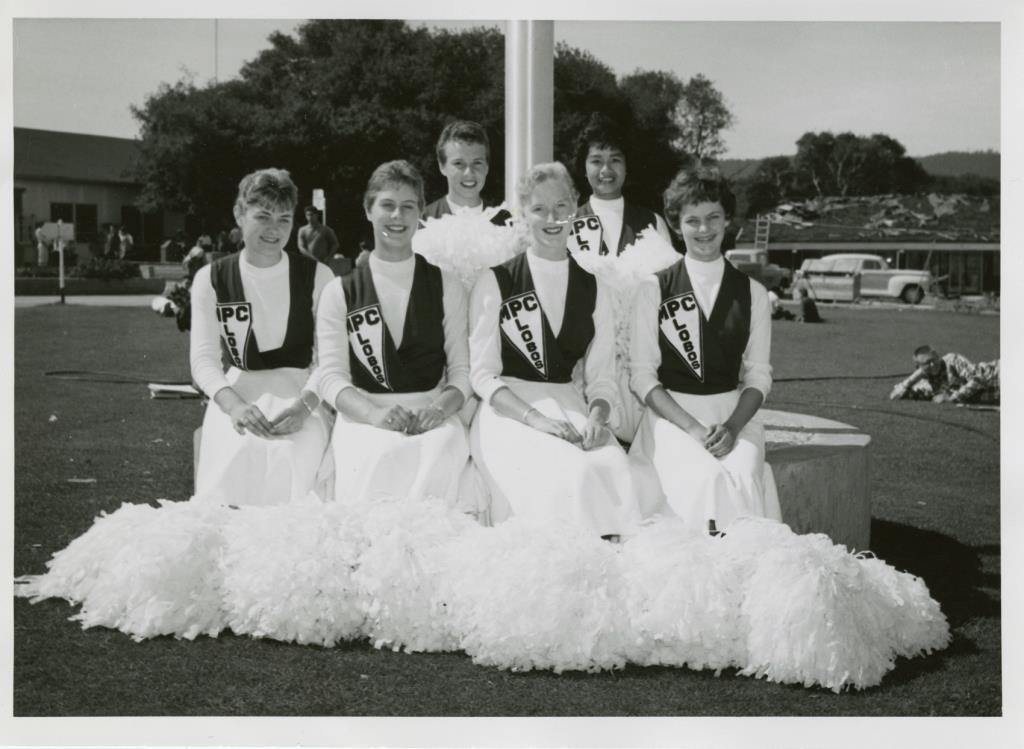 MPC’s longstanding rival team has always been the Hartnell Panthers. This rivalry soon led to a multi-college team event held in Salinas and aptly named the Lettuce Bowl. The first year’s program featured a cover by local cartoonist Hank Ketcham, creator of the Dennis the Menace comic strip. MPC won the first Lettuce Bowl of 1961 with the amazing help of coaches, George Porter, Luke Phillips and Tor Spindler. 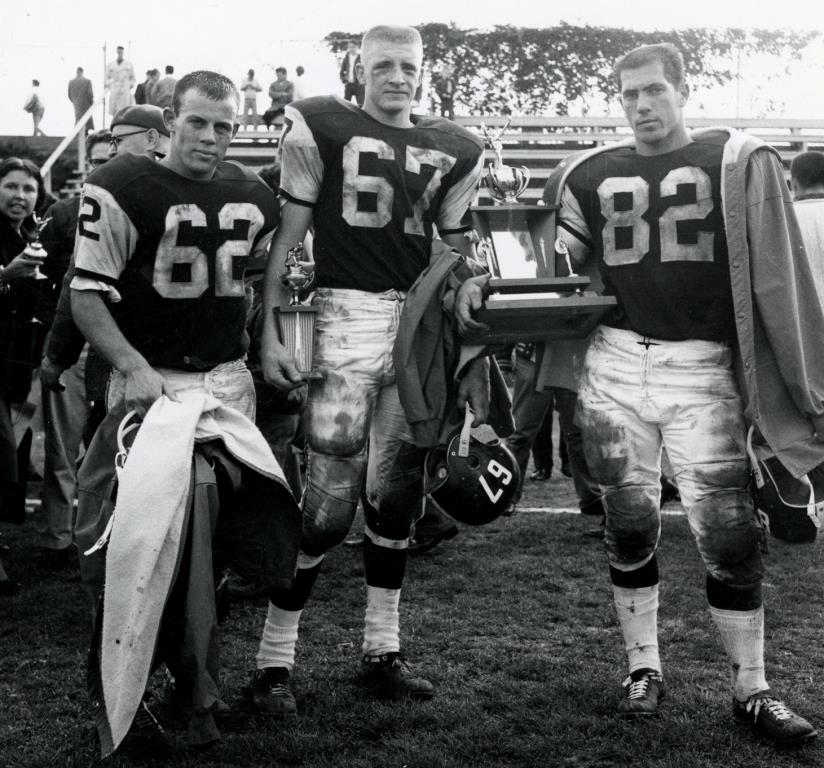 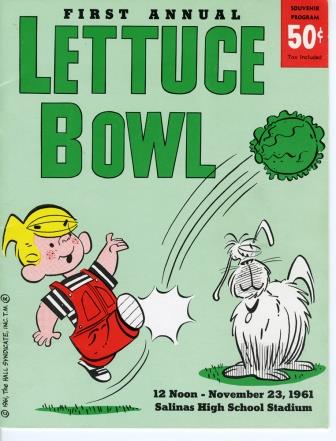 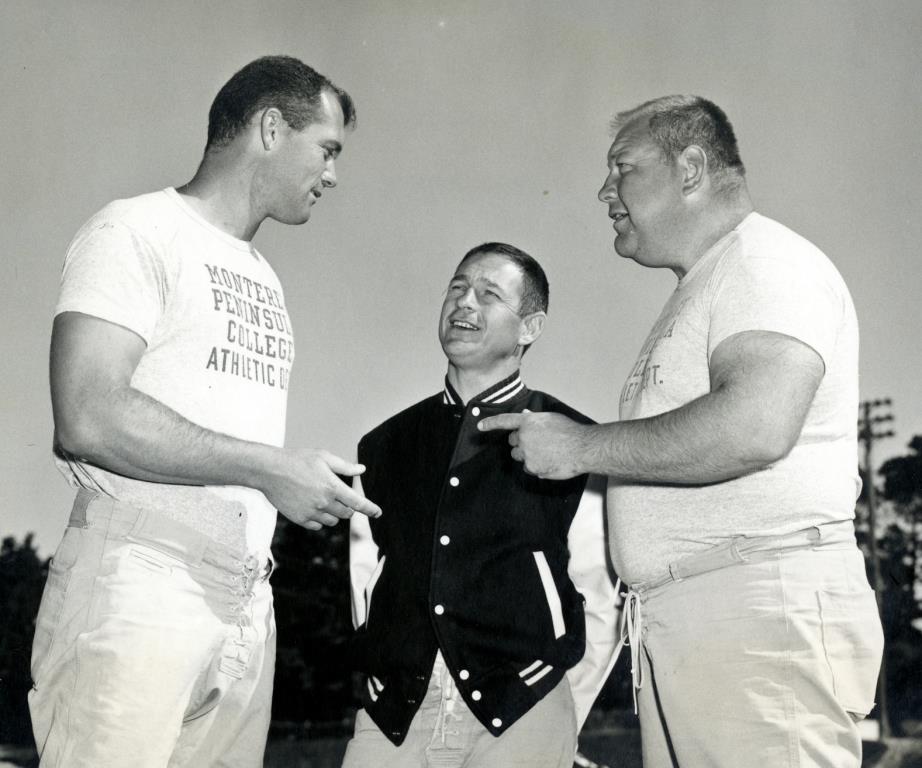 Monterey Peninsula College has produced a long list of winning football teams and outstanding players since those first games of the late 1940’s and early 1950’s. The 1961 and 1965 teams both rank among MPC’s all-time best football teams and featured some of our greatest players who later starred at four-year colleges and professionally in the NFL. 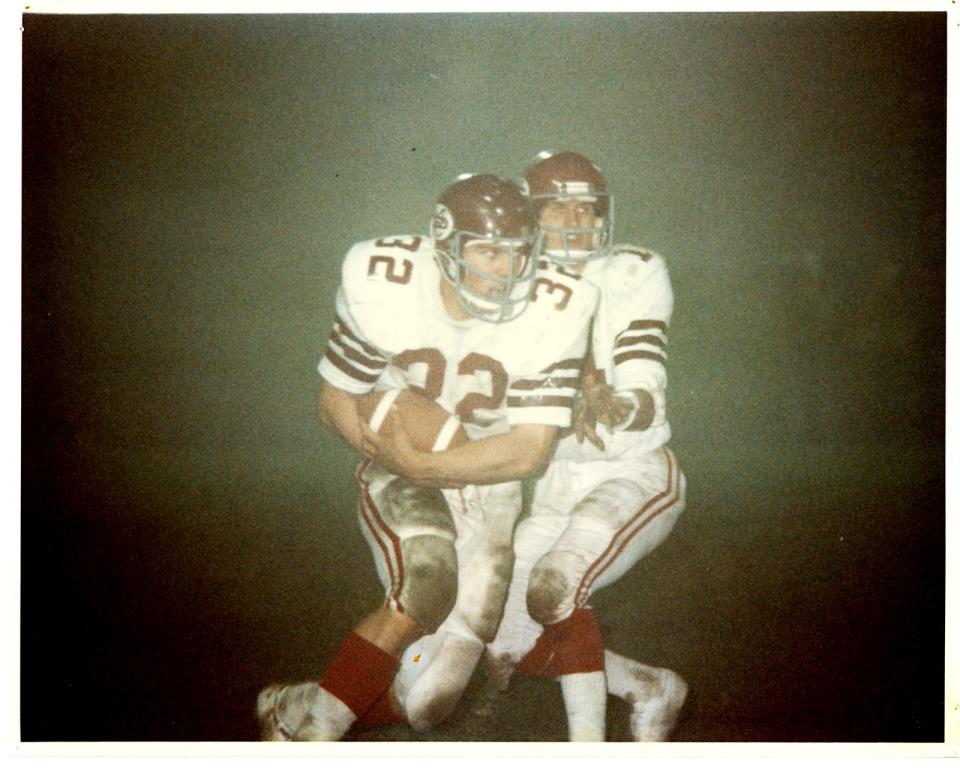