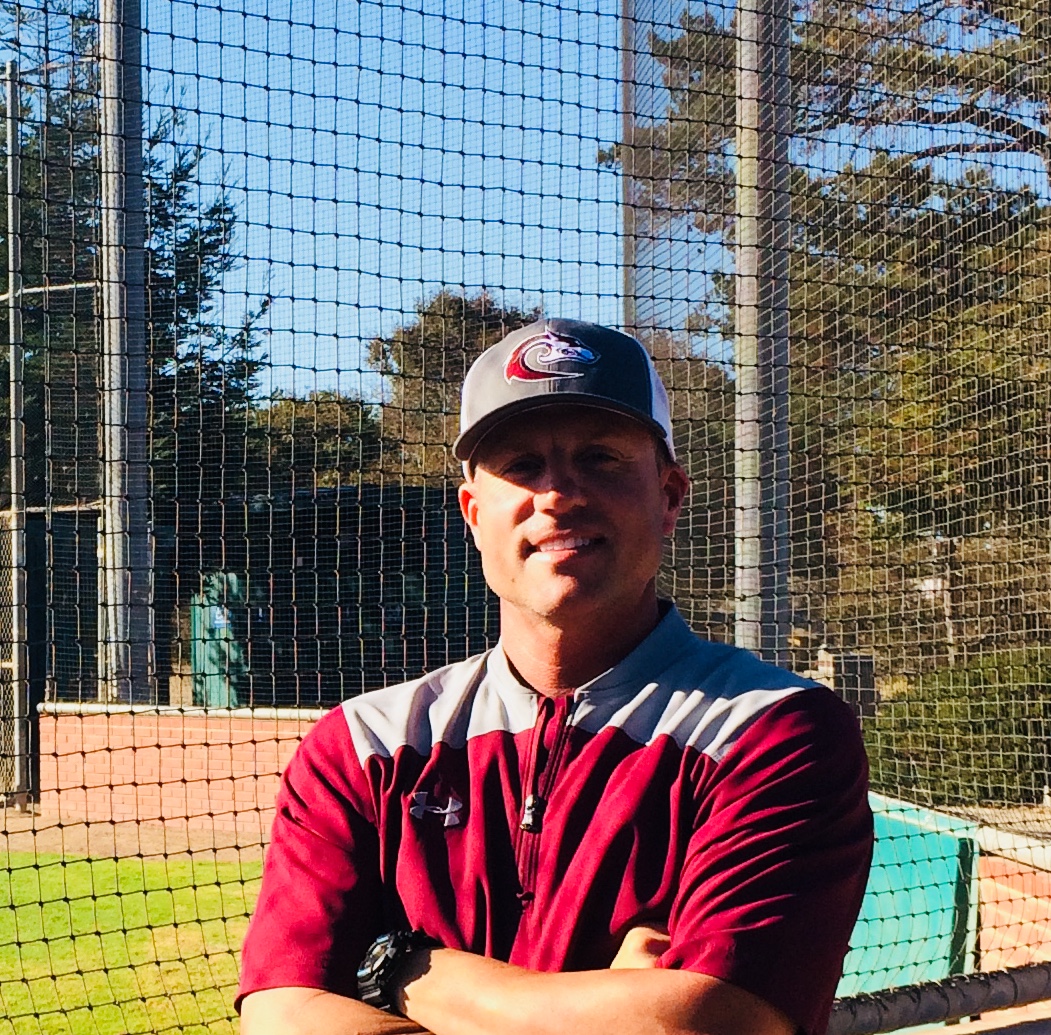 Daniel Phillips enters his 17th season as Head Coach for the MPC Lobos Baseball Program.  In 2013 the Lobos won the Coast Conference Championship and Coach Phillips was named Conference Coach of the Year.  A local, Coach Phillips grew up in Seaside and attended Monterey High School.  Phillips played for the MPC Lobos after high school where he was the Team Captain and earned All-League Honors.  After MPC, Phillips moved on to play for nationally ranked Sonoma State University.  After college, he began his playing and coaching career in the professional leagues in Germany.

Coach Phillips’ coaching career began as Head Coach for the Holwickede Joboxers, a professional organization in Northern Germany.  There, he led the Joboxers to the German Northern League Championship.  Phillips’ coaching career led him down to San Diego City College in 2001 and 2002, as the hitting and infield coach for the SDCC Knights.  In 2003 he was hired as Head Coach for the MPC Lobos and has served as a full-time instructor in the MPC Athletic Department since 2009.

Coach Phillips has a B.S. in Kinesiology and a Minor in Psychology from San Diego State University as well as a Masters Degree in Exercise Science and Sport from University of New Mexico Highlands. 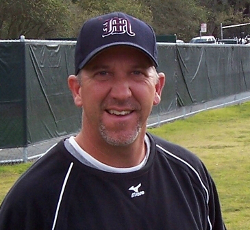 Vince enters his 14th year heading up the pitching staff.  Coach Herring attended Sonoma State University from 87-89, majoring in Sports Psychology.  Vince broke many single season records at Sonoma State and is a member of SSU’s Hall of Fame.  In 1989, Coach Herring signed with the San Francisco Giants.  In 1991, with the San Jose Giants, he compiled an 11-3 record and finished his pitching career in AA with the Shreveport Captains.  Vince began his coaching career as Pitching Coach for Sonoma State University.  Coach Herring came to MPC after serving as the Pitching Coach for Cal State Monterey Bay the Otters inaugural jump to NCAA D-2.  Vince resides in Salinas with his wife Sheri Ruggeri-Herring.  He enjoys traveling, fishing, photography, and his beagles (Billy and Sunday). 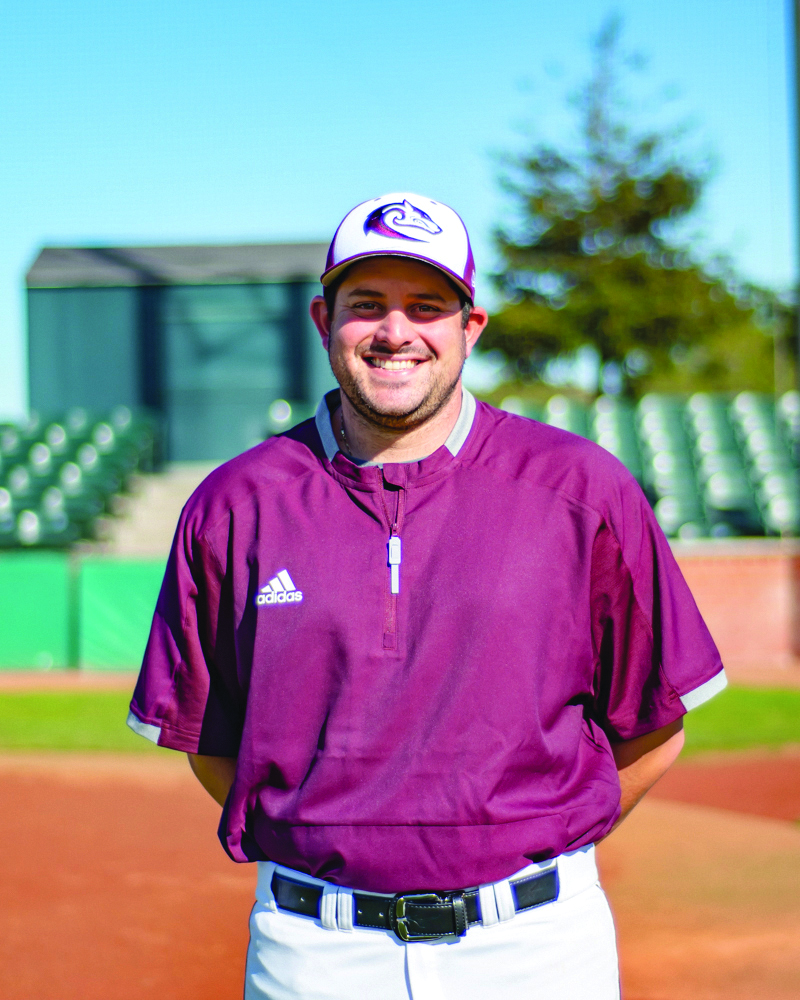 Jordan is in his 6th year on the Lobos staff.  Jordan played under Coach Phillips from 2011-213 and helped lead the Lobos to a Coast Conference Championship as starter and throwing many important games out of the bullpen.  Coach Fasheh is still in the MPC Baseball record books for single season ERA (1.83).  Coach Fasheh is the catching coach, with primary duties including helping develop the pitching staff and catchers.   Jordan graduated from Cal State Monterey Bay with his degree in Liberal Studies and minor in Human Movement.  Coach Fasheh is the current Head Coach of the Monterey Waves 18U collegiate prep summer team.  Jordan is currently enrolled and completing his Masters Degree in Counseling at Concordia University. 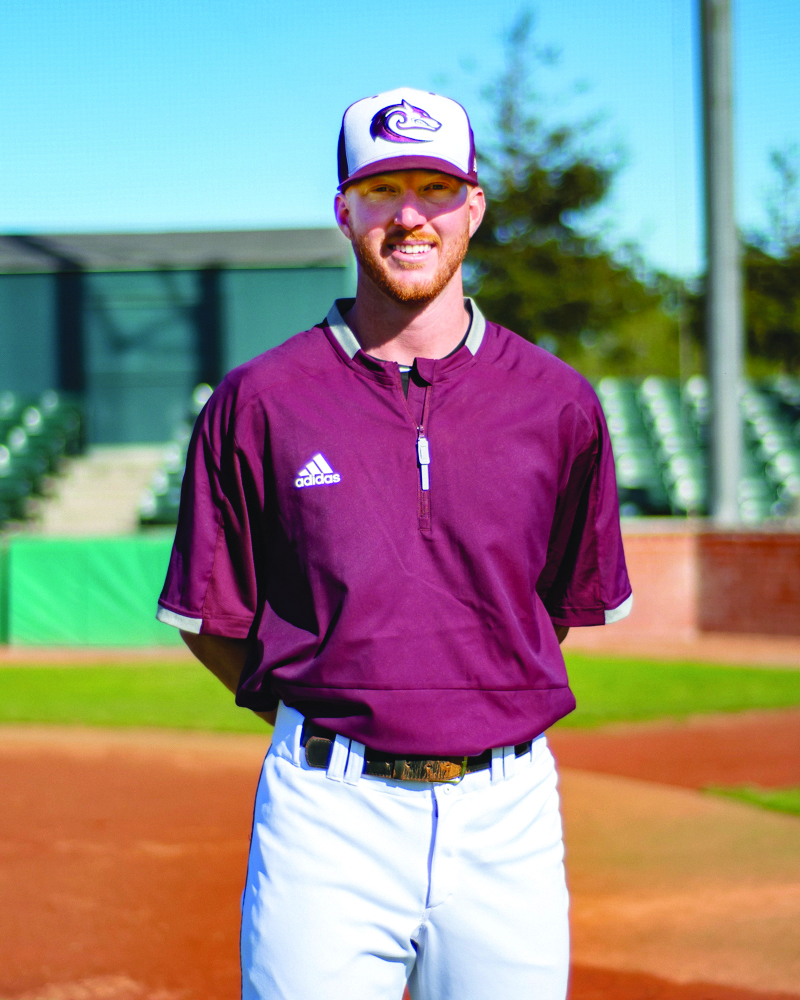 Matt enters his 3rd year on the MPC coaching staff.  Coach Wheeler was part of the 2013 Conference Championship team, playing 1B and pitching.  In 2014 he was awarded 1st Team All-League as a pitcher.  Coach Wheeler recently finished his playing career at San Francisco State University and graduated with his degree in Liberal Studies with a minor in Kinesiology. Most recently, Matt signed and pitched last summer with the Tuscan Saguaros of the Pecos League (A).