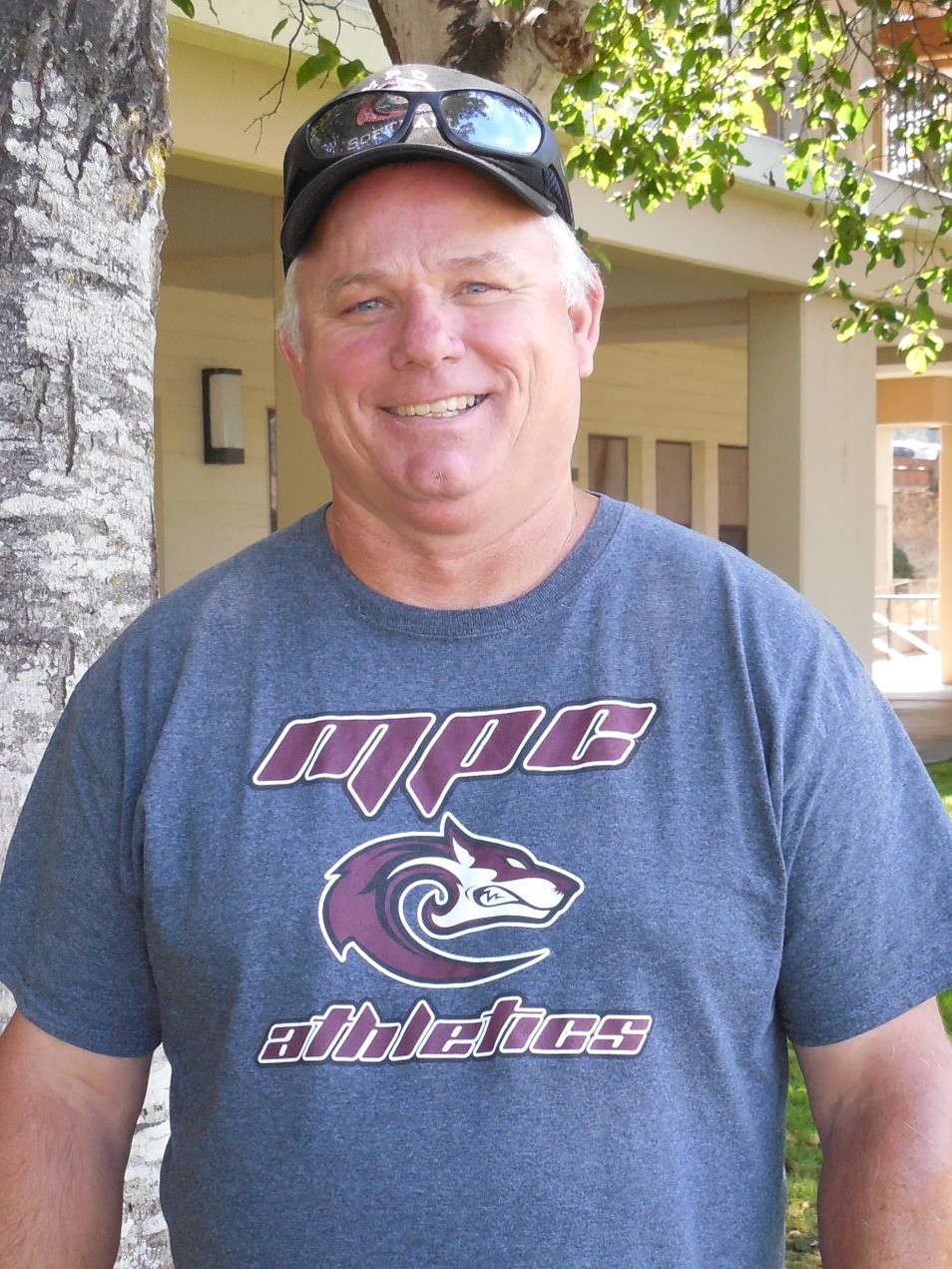 Keith has worked in college softball for the past 18 seasons. The last 5 at MPC. Keith has been elected coach of the year the last two seasons.  He began his college coaching career at Northern Illinois University before moving on to the University of North Texas for two years. From 2007 to 2011 Keith was the Pitching Coach at St. Mary’s College in Moraga, Ca where the Gaels won the 2010 Pacific Coast Softball Conference Championship, earning the team a berth to the NCAA Regional Tournament in Los Angeles.   Last season Keith assisted former Olympian and Head Coach Vicky Galindo at West Valley College.  During the summer of 2012 Keith worked as the Associate Head Coach of the Chicago Bandits of the professional National Pro-Fast Pitch League.

Keith began his softball coaching career in 2001 as the Varsity Softball Coach at North Salinas High School in Salinas, CA. During his years at the school, the Vikings won two Central Coast Section Athletic titles. In 2002 Keith was named Softball Coach of the Year for Central California by the San Jose Mercury News.

Keith graduated from Excelsior College with a degree in Sociology. He and his wife, Shelley, reside in Salinas. They have two grown children, Travis and Lindsey.

Albee has had an extensive playing career. He still plays competitive mens fast  pitch at an international level. Albee is in charge of the outfield and works with small ball for the  Lobos. He is the first base coach and also assists with base running situations.